The 7 Pillars of Recivilization originated to identify the main themes across which modern humans experience health-deteriorating mismatches between what our bodies and brains expect based on their evolutionary programming and what our modern environments actually provide. Reducing these mismatches has profound positive physical, mental, and relational health implications for our species.

When also connected with the 7 chakras, new overarching themes emerged that became the primary focus of each pillar. Simultaneously, each of the 4 Feminine and 4 Masculine Archetypes has their own primary characteristics which also get expressed in certain ways for each pillar. (Though the Archetypes are connected with gendered representations of “masculine” and “feminine,” individuals of any sex or gender may resonate with and pursue development in any or all Archetypes.)

The resulting intersection of each archetype and each pillar is identified as an accountability expressed on the cards below. These guidelines represent a holistic, secular approach to living better as a human being in the modern world, such as to create optimal health, lifelong personal development and growth, rewarding relationships, meaningful contribution to society, and a strong sense of overall purpose.

Together, these 56 Accountabilities guide the path toward human flourishing. 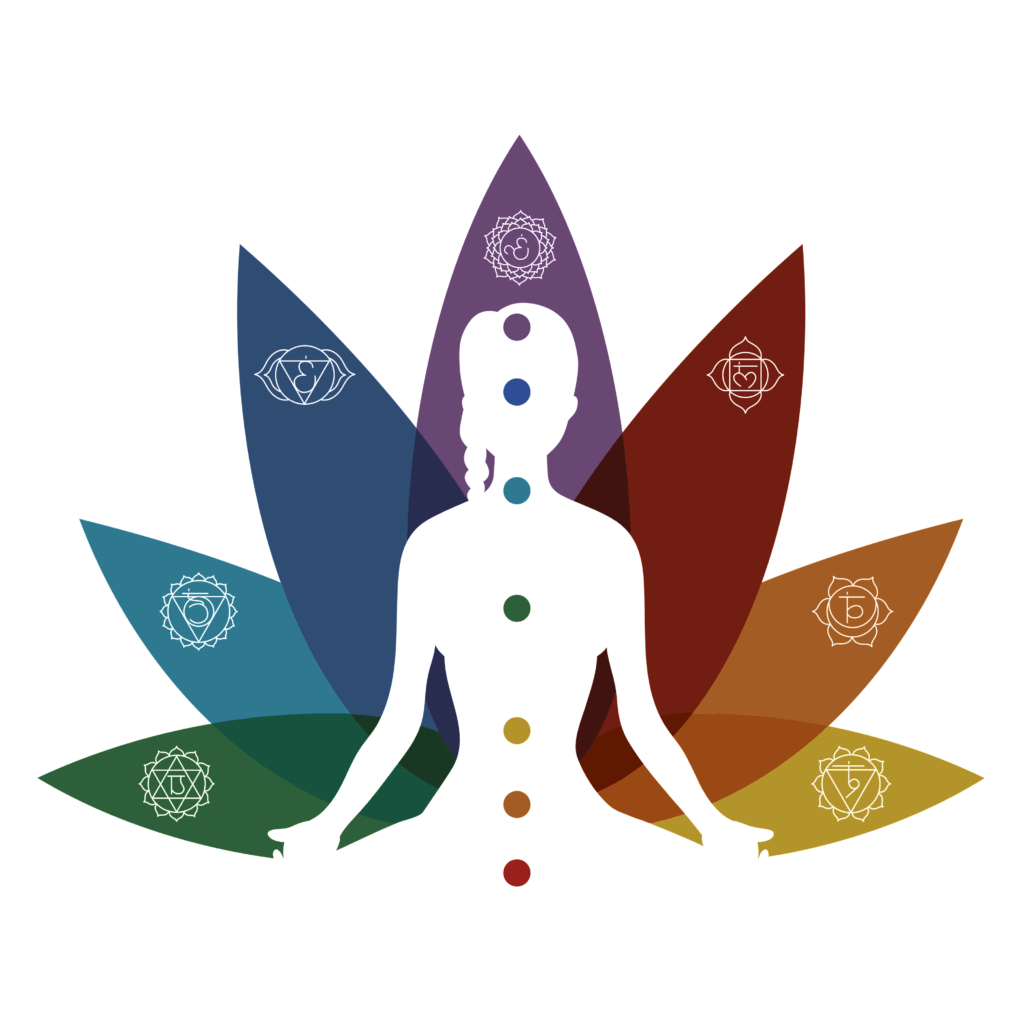 The theme of the First Pillar is Home, which includes not only the physical environment in which we live, but also the people who help make up that environment and with whom we share resources, including that most ancient of all resources: food.

How we nourish our bodies and our homes is the foundation of being able to bring abundance into the world. An evolutionary understanding of nutrition and the sustainable ecosystems that have supported health and biodiversity for millions of years is key to our long-term ability to do this. We further honor the life cycle of animals and plants that evolved to thrive together; as natural hunters, we know death is also part of life, and we conscientiously and gratefully participate in that cycle.

How we care for and connect with our bodies is a tremendous source of our vitality, the theme of the Second Pillar. In our evolutionary past, regular fitness activities were unavoidable, so our internal regulatory mechanisms developed to strongly discourage us from exerting unnecessary effort in order to conserve energy. But, in the modern environment, the physical demands of daily life do not live up to what our bodies need and expect in order to maintain optimal functionality over a lifetime.

We are not built to wear out at age 35; the mere fact that the life stage of menopause begins well after this not only tells us that humans routinely lived longer, but that our reproductive fitness continued, multigenerationally, through our social and resource contributions to our existing children, grandchildren and great-grandchildren. Furthermore, in order for this contribution to be a net positive effect rather than a negative one, we would have had to maintain health proportional to the longevity we developed. Hence, we should expect that, with proper use and care, our bodies should last a lifetime.

While the first two pillars primarily address physical health and wellbeing, the Third Pillar addresses mental and emotional wellbeing. This largely depends on better understanding how our own brains work and, in doing so, helps us to develop empathy for others (knowing that neurotypical individuals all rely on the same evolutionarily-programmed mental operating system that we do).

Developing awareness and control of our minds and deliberately directing our attention and will is essential to manifesting the life we choose and influencing the direction of the world to better the lives of others. Additionally, practicing radical self-responsibility means rejecting concepts of blame and victimhood, claiming our power from within instead of waiting for anyone to bestow it on us, and fully embracing the outcomes that result from our choices in life.

The Fourth Pillar reminds us of the importance of love and encourages us to cultivate openness, trust, kindness, and compassion to connect with others.

In the King and Queen accountabilities for this pillar, we are reminded that not only are the manifestations of the archetypes beneficial for our individual development, but they are also key in building much of the character and chemistry in our romantic connections.

At the same time, this need not be limited to traditional male-female cohabitating partner relationships. Ideally, in more tribally inspired ways of living, we would open the possibility to engage freely and with deep vulnerability in all relationships, with domestic stability and the ability to care and provide for our children not dependent on our romantic relationships or sexual choices.

The Fifth Pillar is based in expression. Associated with the throat chakra, this includes how we express ourselves not only vocally, but also through our actions toward others, and, in alignment with the health focus of fornication, through sexual expression as well.

Although concepts of healthy sexuality have expanded in recent decades with women’s liberation and relaxation in sexual morality laws, there remains an epidemic of sexual frustration and dissatisfaction in our culture. We seek to cultivate healthy sexuality and encourage others to express themselves openly, freely, positively, respectfully, and effectively.

Importantly, honest expression of all kinds also includes creating clarity and self-responsibility around our own healthy boundaries, both communicating and maintaining them. We each know (and are the only ones who can know) where these boundaries lie and when they change moment to moment. Expectations of mind-reading are discouraged in favor of respecting that which is clearly communicated, whether verbally or nonverbally.

Family, according to the Sixth Pillar, represents not only those related closely by blood, but the entire family tree of humanity — past, present, and future. It represents the wisdom we gain from seeing ourselves as part of a worldwide community in relation to the countless generations before us and the breadth of humanity’s existence in the current day.

This world wide web of humanity is an incredible source of knowledge and wisdom. With this vast compendium, we have the ability to find real truth and answers. And, using empathy and the ability to see past people’s actions to their deepest motivations and fears, we incorporate as many views as possible to build a holistic picture of human needs and desires.