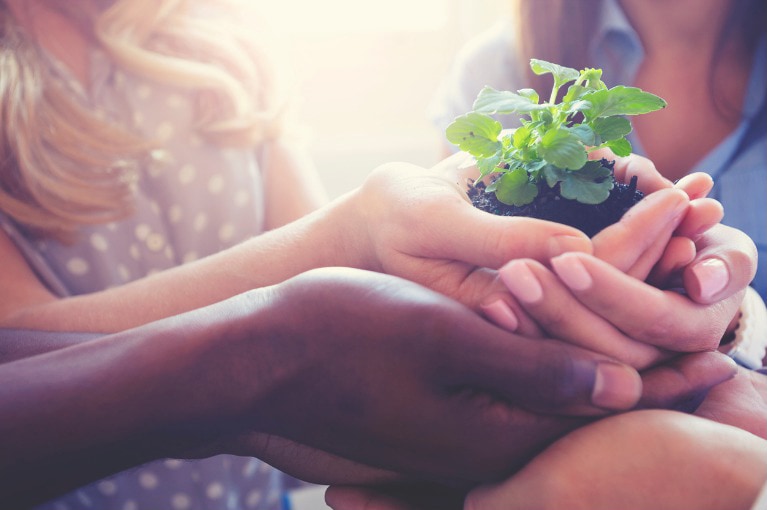 It differs from conventional feminism in several key ways:

It recognizes that women are already in possession of all their power and simply need to understand how to embrace and utilize it. It recognizes that men actually feel equally disempowered as women in the current environment and deserve equal help in reclaiming their personal agency.

It recognizes that masculinity and femininity are complementary poles on a continuous spectrum, each representing valuable strengths. With this awareness, we can choose where we want to manifest ourselves on this spectrum at any time to effect change in the world. It clarifies that there are no “wrong” choices in this, but it allows us to examine ways in which biological sex, gender identification, and masculine/feminine expression can amplify potency based on their alignment and complementarity.

It recognizes that the steps we took to bring civilization to its current point were choices, not inevitabilities, and they have not served us ideally. Looking back to earlier times (before the agricultural revolution) can help us determine what would be more effective strategies for the modern world. This includes rethinking identities, relationships, communities, families, homes, and more, to find ways to do better at each of them.

Evolutionary Feminism asserts that, for women to reclaim their power and independence, we must use an evolutionary lens to reconsider all of how we have structured our domestic environments, defined our families, and represented the economic value of individual contributions to society in the modern world.

We believe that, like our tribal ancestors, women are meant to live in close networks with other women for connection, support, and the sharing of domestic labor and childcare. We believe this is the basis for building healthy, happy, strong individuals and communities.

We believe that children should have a much larger support network than two biological parents. Instead of relying on the nuclear family as the sole support structure for children, building and supporting women’s communities (instead of focusing on marriage, monogamy, and couple cohabitation) can allow us to create situations in which women’s domestic stability and their ability to provide for their children no longer depends primarily on their romantic ties and sexual choices (as these often change throughout life).

Read about this concept in more detail here: Tribal Living in the Modern World